You are here: Home / Mirrorless News / The official Olympus announcement on May 10th 2013 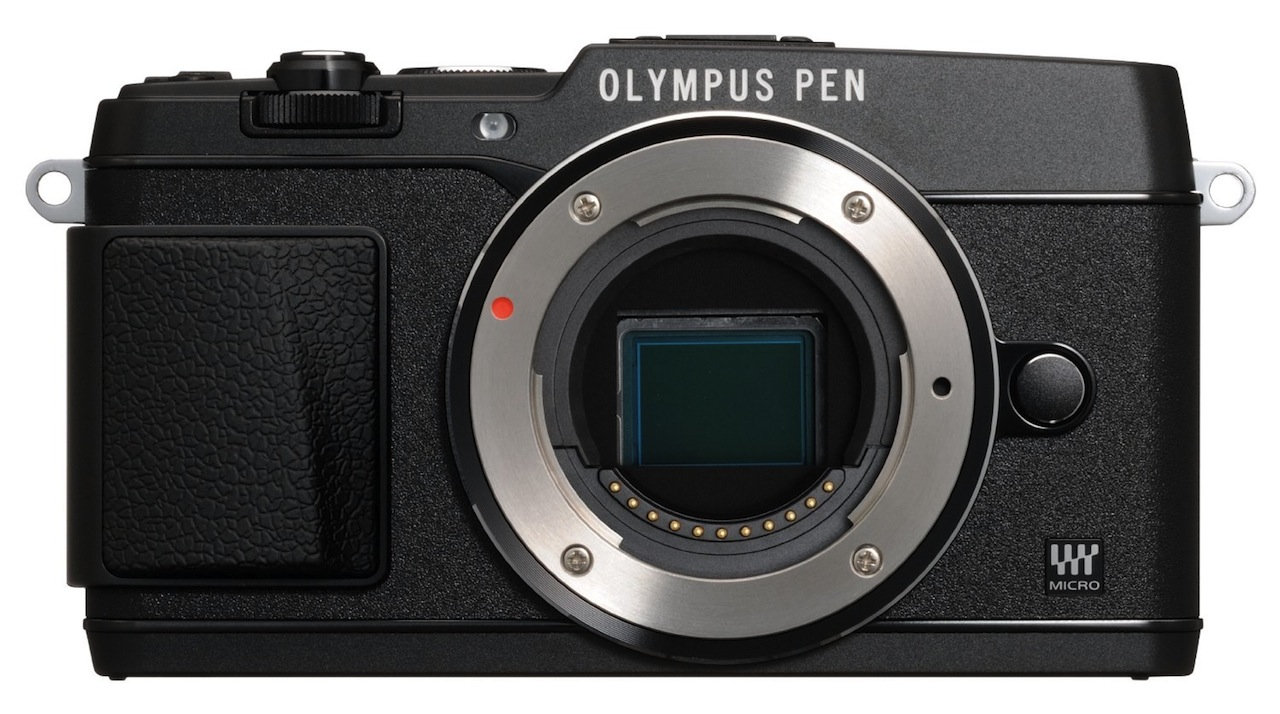 Leaks have already told us almost everything we need to know about the new Olympus PEN E-P5 – it’s fast, fun, retro-style and packed with the latest Olympus technology, some of which even surpasses that of the OM-D E-M5, the camera company’s flagship. As such, there were no surprises when Olympus announced its upcoming release in June early this morning. Perhaps the only thing that made us blink twice was the price – $1000 for the body alone. Olympus also confirmed that ‘premium models’ with a unique wooden grip will be available in limited quantities.

A welcome release for those with black versions of cameras in the Olympus MFT series are the black 17mm, 45mm, and 75mm prime lenses. If you’re wondering why they didn’t make a black 12mm, it’s because it already exists as a ‘premium’ prime. The black 12mm costs more than the silver version, whereas these three new black primes have been marketed with the same price as their silver equivalents. Good move, Olympus!

The final announcement was a new VF-4 viewfinder, which will be available both separately and in the PEN E-P5 kit.