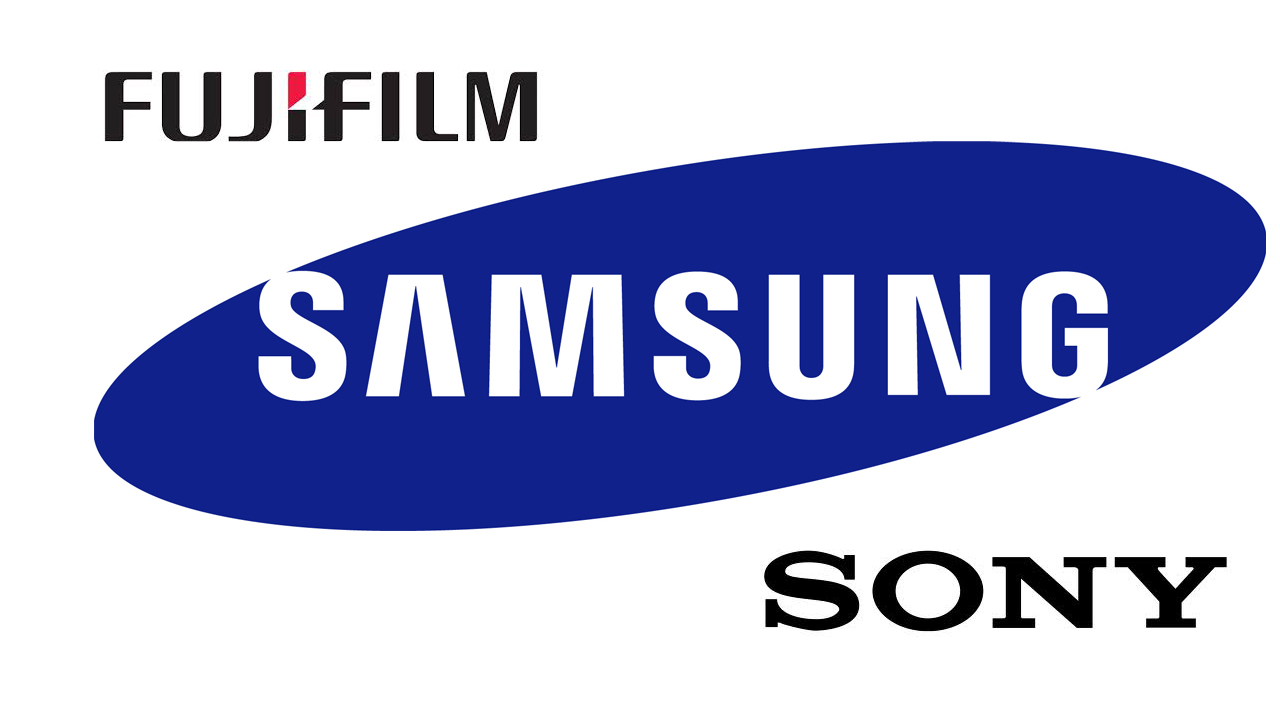 If sources are correct (and they usually are!), we’ve got four very exciting months coming up in the mirrorless world on almost all fronts.

Firstly, Samsung is set to announce a Galaxy NX mirrorless camera on June 20th, the first camera to integrate the Google’s Android operating system found in all Android smartphones. It will display the Android Jelly Bean with Samsungs TouchWiz on a 4.3 inch display, and will also have an Exynos 4 Quad-Core-Processor with 2 GB RAM. With its 20.3 Megapixel APS-C sensor and 1080p Full HD, this camera is a very tempting offer!

June 25th will be a Fujifilm announcement day, at which time they’ll announce two new lenses (most likely a new 16-50/55 zoom lens and the 27mm f/2.8), and one of the two new interchangeable lens bodies set for release later this year. Whether it will be the X-Trans body or the non-X-trans body has yet to be confirmed.

Sony, on the other hand, will announce its two new RX cameras on June 27th, the full-frame RX1-R and the RX100MKII. The former will only slightly improve on its predecessor thanks to the removal of the anti-aliasing filter, whereas the latter will feature many updates, including a tilt screen, ISO 100, Wi-Fi capabilities and more.

So, what about Olympus, Panasonic, Nikon and Canon? Rumours suggest that we’ll be seeing a lot more from them in August-September. The most interesting prospect is of a) a high-end fixed lens compact camera from Olympus to compete with the X100s and RX1, and b) a low-end OM-D to straddle the gap between the E-M5 and the E-P5.