You are here: Home / Olympus Camera Reviews / E-P5 / Obtaining a Shallow Depth-of-Field in Bright Sunlight with the Olympus Pen E-P5 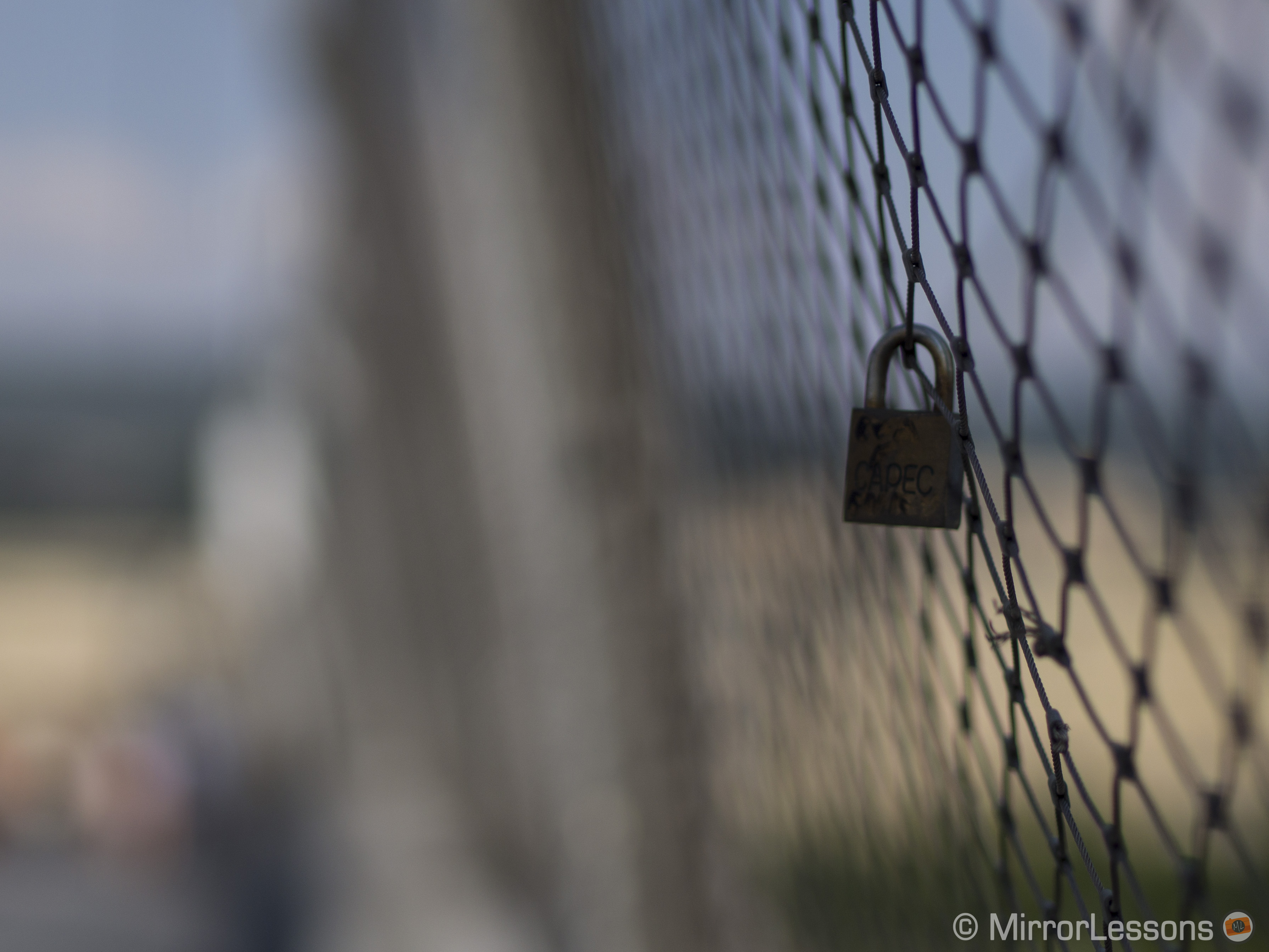 In terms of specifications, the Pen E-P5 is so similar to the king of the Olympus mirrorless line-up, the OM-D E-M5, that one would hardly connect it to the prosaic Pen bloodline. To use a shallow metaphor, it is the “Kate Middleton” of cameras – a maiden arisen from humble beginnings, but destined for something much greater.

And, as with every queen-to-be, this new Pen is a shrewd mistress. Not only does she insist on being on an equal footing with the King, but she also upstages him in a number of subtle ways. Two of these aspects are shutter speed and low ISO performance.

As for ISO performance, the E-P5 can reach 100 ISO, dubbed Low in the menu. It isn’t a native ISO value but rather an extension of the low value 200. A lower ISO value will, of course, result in less noise in your images, but could also slightly reduce the dynamic range. The E-M5, by comparison, can reach a maximum low ISO value of 200.

So, why are high shutter speed and low ISO so important to photographers?

Well, imagine you are out on the streets at midday preparing a photo shoot. The sun is so strong that you can almost visualize that proverbial egg cooking away on the pavement. You know that if you want to use a fast aperture to produce a shallow depth of field (thus isolating your subject from the background), you’re going to need the fastest shutter speed and the lowest ISO possible. This is where a camera like the E-P5 can really come in handy because it gives you the equivalent of two stops down to work with.

To test these two improvements, I took the E-P5 out for a walk on a bright sunny day here in Turin in search of some close-up shots in which I could easily isolate the subject from the background. For every shot, I used 1/8000 shutter speed and Low ISO along with the widest aperture available on my M.Zuiko 45mm lens, f/1.8.

I have to say that, combined with the fast aperture of the 45mm, 1/8000 was the ideal shutter speed for midday shooting. Even when standing in direct sunlight on the lightly coloured (and extremely reflective) pavement, the exposure value would always sit between 0.0 and -0.7. I would be very curious to see if 1/8000 sec. were enough on, say, the beach or a snowy landscape.

Of course, with a lens that has a slower aperture, such as a kit zoom for instance, it would be difficult to find a situation in which the sun were bright enough to use 1/8000. This is why this fast shutter speed is intended primarily for portrait and macro photography with fast primes.

Regarding the dynamic range at Low 100 ISO, I didn’t notice any substantial differences between 100 and 200 ISO during my test. The extended 100 ISO equivalent seems to be doing its job just fine.

What do you think of these shots? Is the Pen E-P5 the sort of camera you could find useful for your kind of photography you do?