You are here: Home / Olympus Camera Reviews / E-P5 / 5-Axis Stabilization in the Olympus Pen E-P5: Is it all it’s cracked up to be? 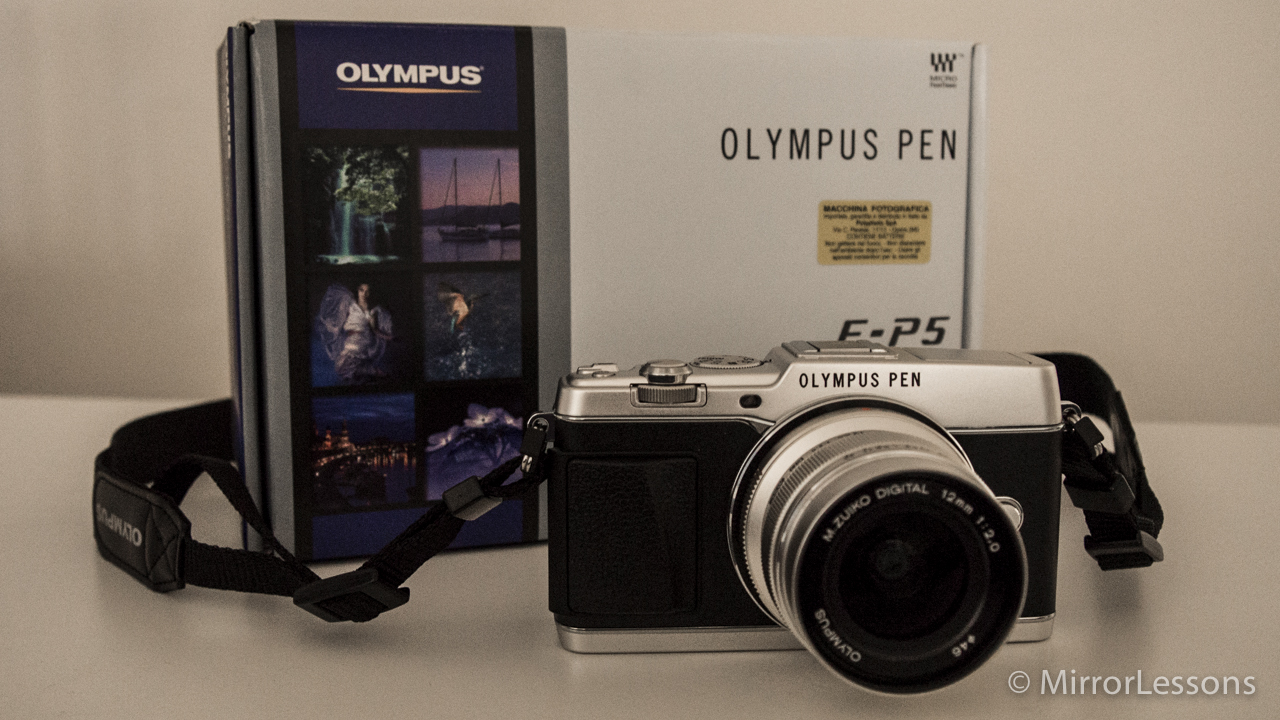 For those who’ve been locked in a dark room for the past two years, there now exists a new kind of internal stabilization that has got camera zealots buzzing. It has the fancy name of ‘5-axis stabilization‘, and was first introduced in the revolutionary Olympus OM-D E-M5. Using gyroscopic sensors, it detects the amount of camera shake. Then, the IS unit built into the camera compensates accordingly, delivering clear, sharp and detailed images every time. The name “5-axis” derives from the fact that the sensor shifts in five different directions – vertical angle rotation, horizontal angle rotation, vertical shift, horizontal shift and rolling camera shake.

Since then, Olympus has employed 5-axis stabilization in two other cameras, the compact point-and-shoot Stylus SH-50, and the company’s most recent pride and joy, the Pen E-P5, the camera that I am …ahem…testing.

So, why is 5-axis stabilization one of the new “must-have” camera features on the block?

Essentially, it will give you a leg up when you perform two types of shooting: slow shutter speed shots (or the 4 S’s?) and video. Being a curious shutterbug by nature, I took to the streets to test out these two types of shooting, and get an idea of just how efficient this new kind of stabilization actually is.

5-axis stabilization is excellent when you want to work with slow shutter speeds, be it in full daylight with a slow aperture/ND filter, or at the dead of night. In fact, it is so efficient that, with a steady hand, you can achieve a reasonably sharp image even at 1/10 or 1/5 of a second.

It is particularly useful for hand-held shots in which you want a sharp foreground/background and moving subjects, as you can see in some of the sample images below.

As I mentioned above, it is a Godsend for images taken in the dark with slow shutter speeds. In this case, I was able to take reasonably sharp image of this (extremely adorable) stuffed bear even at a shutter speed of 1 second. (And no, you cannot have him.)

Note: several reports highlighted a shutter shock issue with the E-P5 and internal stabilisation at give shutter speeds between 1/80s and 1/250s. While I haven’t experienced the problem personally with my camera, Olympus added a “0 second” setting to Anti-Shock mode with the firmware update version 1.4.

In video mode, the camera uses 3-axis stabilisation only instead of 5 but still produce good results. Footage that would otherwise be material for the rubbish bin suddenly becomes fluid and clean with the IS activated.

Take for instance Vimeo user Flatopichan who suffers from hand tremors. He uses the OM-D E-M5’s IBIS to stabilize all his shooting, and you would never know the difference. (See video here.)

Below, you’ll find a short video I compiled myself that demonstrates the power of the 3-axis stabilization system. I used the Panasonic 35-100mm lens zoomed out at various focal lengths along with my Pen. As you can see, the first piece of footage in each set is so shaky that it makes you feel as if you were being tossed about by rocky seas, whereas footage with the IS turned on is extremely smooth and fluid.

Note: the video states 5-axis stabilisation instead of 3 because we believed that this was the case originally. We apologise for the error.

Note: A small pitfall I did noticed was that the AF seems to struggle a tiny bit more when the IS for video is turned on. Just a minor flaw, however!

A great tidbit of news for Sony users is that plans are underway to bring 5-axis stabilization to Sony A-mount cameras in early 2014 (or perhaps even earlier), namely with the new Sony Full Frame NEX. Combined with Sony’s wonderful APS-C sensor, rival camera companies may just find themselves running for the hills.

Have you ever used the Pen E-P5, or any other camera that uses 5-axis stabilization? If so, what are you thoughts?