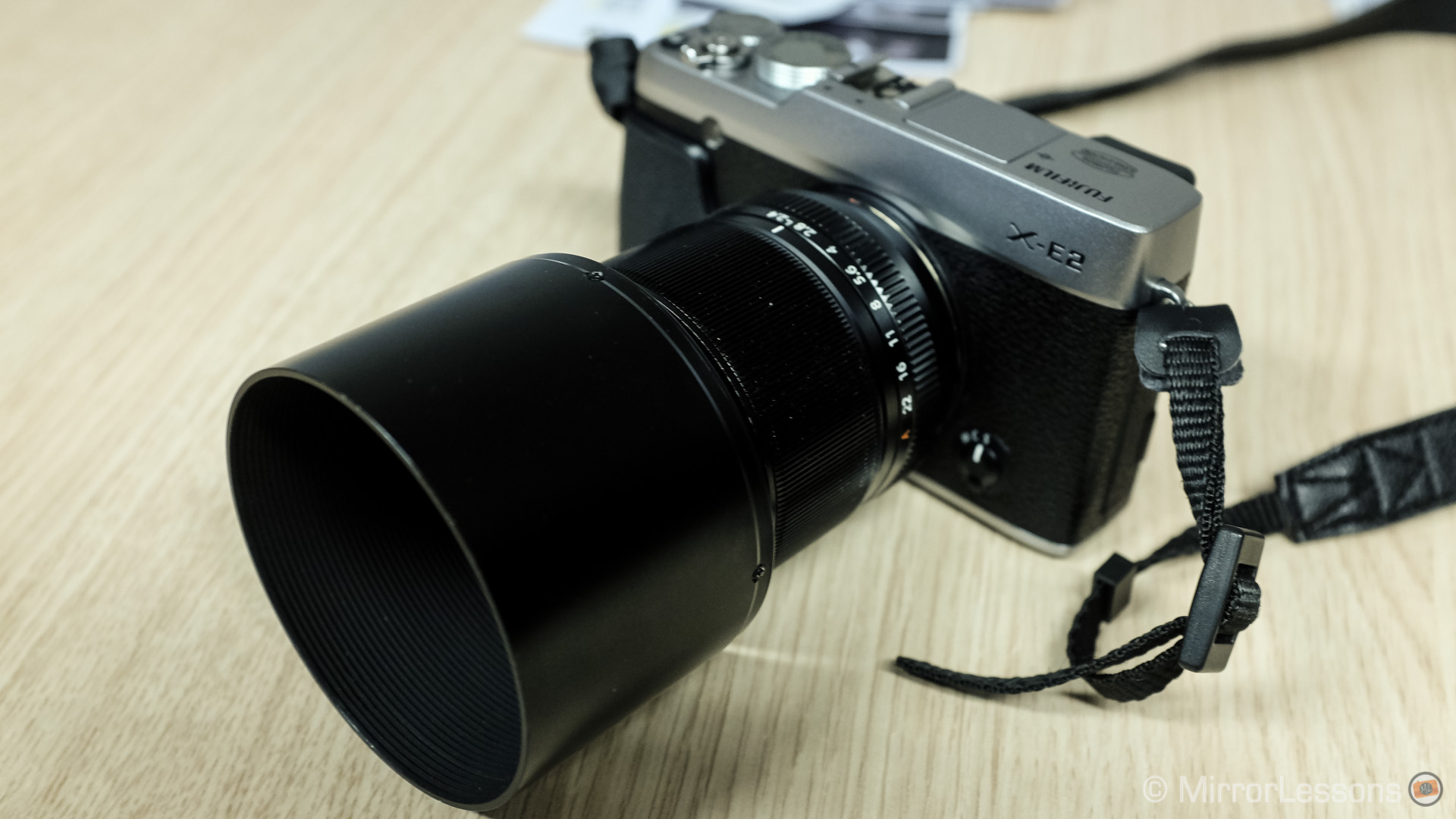 If there is one thing Fujifilm Italia is good at, it is holding Fuji X Days where people can come and try the full range of Fuji X Series products, from professional cameras like the X-Pro1 to high-end point-and-shoots like the XQ1, and a whole array of quality lenses in between.

This week, our friends at the Riflessi Camera Store were the hosts of a two-part Fuji X Day, consisting of a try-out session at their store and a professional shoot with models later on in the evening. Since Mat was away in London on a job and I had to work late, I only made it to the second half of the day. My aim? To get my hands on the Fuji X-E2, even if just for twenty minutes!

Note: All images used in this article are OOC JPGs taken with the Vivid film simulation mode and 1+ sharpness.

The X-E2 is the successor to the X-E1, which was released back in late 2012. So many improvements have been made on this new model that some photographers are even trading in their X-Pro1 for it, or relegating the X-Pro1 to a second body. The most significant include a much improved autofocus, better handling, the inclusion of WiFi, the X-Trans II CMOS sensor found in the X100s, a high resolution LCD and EVF, and 7fps continuous shooting for up to 28 frames. In total, Fuji claims that around 60 improvements have been made over the original X-E1, though some are more subtle than others.

Since I only had twenty minutes before I had to hand the X-E2 over to another enthusiastic photographer, I wasn’t able to come to any profound conclusions about the new camera but I can confirm that it handles very well. Ergonomically speaking, it is close to perfection. Every button and dial was in reach of my fingers. The Q button we all know and love, for instance, has been repositioned to the upper middle of the camera’s rear for improved access.

A professional model was present at the event so I decided to use the Fujinon 60mm f/2.4 macro for most of my shooting. I had tried this versatile lens back at the Fuji event in Cossato, and found it apt not only for macro but for portraiture as well.

Regarding image quality, there isn’t much to say that hasn’t already been said about the X100s, which has the same sensor as the X-E2: the performance is excellent even in low-light situations at high ISO levels. With the camera set to any one of the beautiful Film Simulation Modes, I would have no issues using the JPGs straight out of the camera as the rendering is very pleasant.

As for the autofocus, I did notice a substantial improvement over previous models. I tested the camera by rapidly focusing on different objects in the room and 95% of the time, the AF locked on right away. We’re not talking Olympus OM-D fast, of course, but I would now say that the AF is up to standard. I shall be very curious to see how well it tackles continuous shooting and tracking when we receive the camera for two weeks of testing.

I was also very impressed with the resolution and refresh rate of the EVF. Having never tried the X-E1, I cannot draw a comparison, but from what I’ve read we’re talking about a refresh rate improvement of 20 fps to 50/60 fps in low light.

The X-E2 is just the first of many exciting products we’ll be seeing from Fujifilm in the coming months. We have the weatherproof high-end model coming in early 2014 to look forward to, the X-Pro1s, and most likely a full-frame version of the X100s. Down the road, we may even see a full-frame interchangeable lens camera with an organic sensor, but that’s a subject for another year and another post! 🙂

Below you can look through the rest of the photos I took at the event with the Fuji X-E2. Never have willing models been so plentiful!

Many thanks to Riflessi Camera Store and Fujifilm Italia for holding this event!