You are here: Home / Best Of / The 6 Best Mirrorless Cameras for Experienced Amateurs (2015) 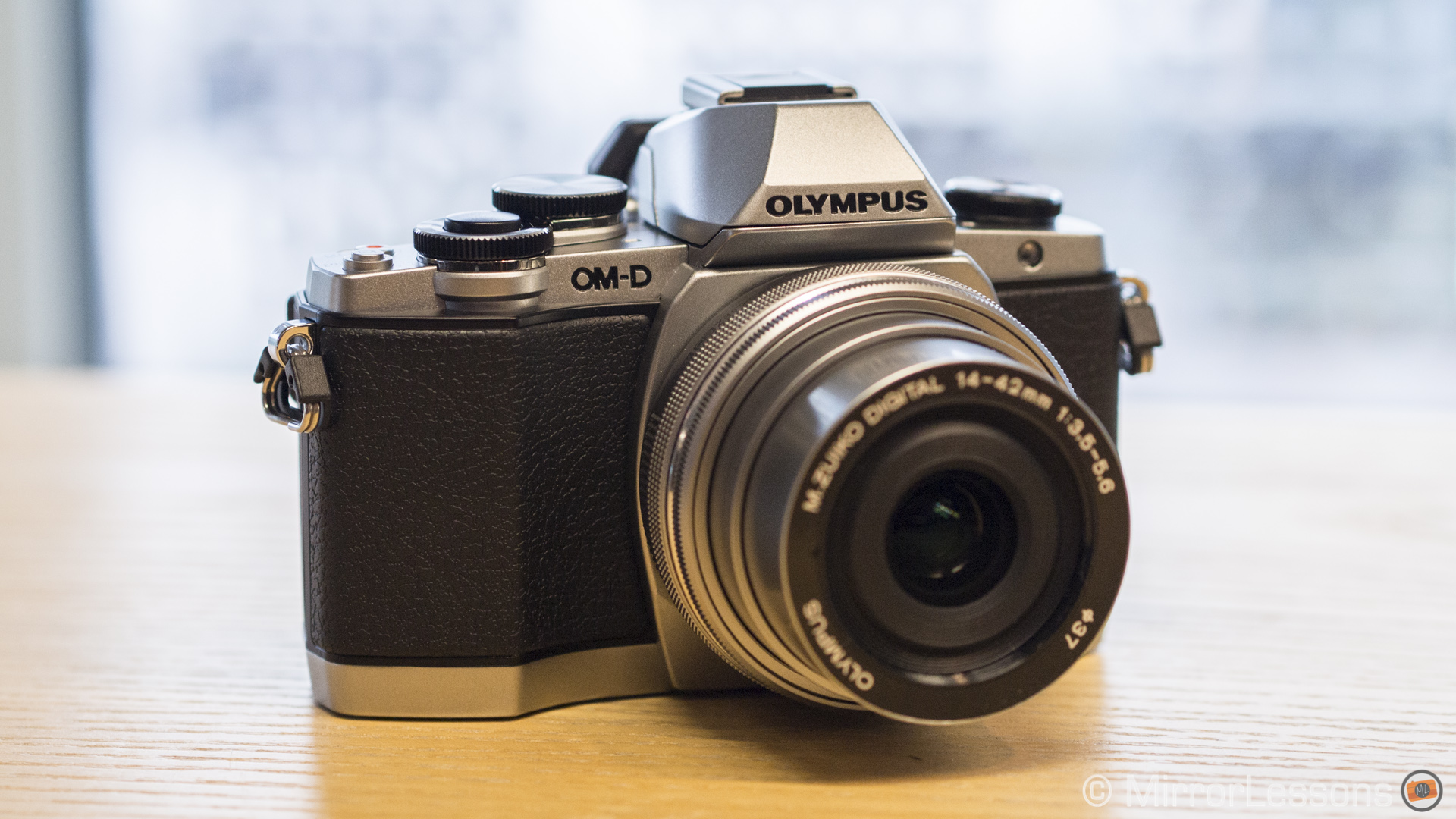 Having already written a guide to the best mirrorless cameras for beginners and professionals, we felt that the next logical step was to write an article aimed at the experienced amateur who knows his or her way around the technical aspects of cameras and has mastered the art of taking great photographs but has never made an living off of it. We’re talking about the enthusiast who is willing to invest more than your average person in quality gear but does not require all the advanced functions found on a high-end professional camera. Does this sound like you? Then you’ve come to the right place.

The following is a list of what we consider to be the six best mirrorless cameras for experienced amateurs and enthusiasts. These cameras have been chosen according to their features and affordability. ‘Features’ refers to the presence of a viewfinder, fast and effective autofocus capabilities, excellent overall image quality, and good high ISO performance, to name a few. As for affordability, most of these cameras sit below the price point of $1000 for the body and kit lens, which is about the most an experienced amateur or enthusiast might spend at the beginning of his or her adventure into the serious world of photography.

We start this article with the camera that takes the prize for being the “longest in the tooth”, the Sony NEX 6. However, with its many interesting features and unbeatable price, it is still an extremely valid choice for enthusiasts. As I mentioned in our article about mirrorless cameras that have recently become more affordable, the NEX 6 boasts a number of features that you’ll find on mirrorless cameras that have only just recently been released, such as a 16MP APS-C sensor, 10 fps shooting, fast hybrid AF with phase-detection, a bright OLED viewfinder with 100% coverage, full HD video shooting and WiFi capabilities. In a way, it is a camera that was ahead of its time, which explains its incredible longevity in digital camera terms. Are there any downsides to the NEX 6? Well, there is a lack of fast lenses for the E-mount system compared to other brands. Plus, in terms of pure aesthetics, it isn’t the most attractive camera on the list, but it is functional and that’s what counts.

The Sony a6000 took the place of both the NEX 6 and 7 this year, thus marking the demise of the NEX line. Though it is physically very similar to the NEX 6, it includes a number of extra features, of which the most interesting are the 24MP APS-C sensor, 1.4M dot OLED EVF with 100% coverage, stunning low-light performance, Wifi and NFC, improved BIONZ X image processor, and most importantly, the extremely fast hybrid AF system. It is in fact so fast that it can keep up with (and sometimes outperform) high-end mirrorless cameras like the E-M1, GH4 and X-T1. The price is another attractive element about this camera. Even with the kit lens included, it still costs much less than $1000. As for the downsides, they are identical to the NEX 6 – a lack of fast lenses for system and its physical attractiveness compared to, say, a more retro-styled Fujifilm or Olympus camera.

Out of all the rangefinder cameras in the Fuji X series, the Fujifilm X-E2 is by far the technologically advanced. In fact, as far as technical specs go, it even outranks the X-Pro1, the company’s flagship camera. However, Fujifilm made what we consider the poor decision to release the X-E2 just before the X-T1, the company’s most advanced mirrorless to date. This resulted in many professional photographers selling off the X-E2 they’d just bought to finance the X-T1. While we’d undoubtably recommend an X-T1 to a professional, the X-E2 remains a great option for enthusiasts and advanced amateurs. Its autofocus is much faster than that on other Fuji rangefinder models, it shares the same X-Trans II sensor found on the X100s and X-T1, and the 2.36M dot OLED EVF has a great refresh rate even in low light. It is admittedly one of the more expensive options listed here, but this applies to all Fujifilm cameras in general.

The Fujifilm X100S is one of the few mirrorless cameras that truly straddles the boundary between the enthusiast and professional worlds. It is a fixed-lens premium compact with a 35mm equivalent focal length, making it ideal for street photography, a genre in which enthusiasts and professionals participate with equal enthusiasm. Not only is it good for street, but it works as an excellent environmental portrait and landscape camera as well, and is often used by professionals during informal events and receptions as a way of keeping a low profile. Two important features of the X100s are the X-Trans II APS-C sensor, which delivers spectacular details and colour, and the hybrid optical/electronic viewfinder. If you are an enthusiast who has a penchant for old film cameras and loves the street genre, you’ll definitely fall head over heels for the X100s. Just watch out for the price – despite being a fixed-lens camera, it is the most expensive on this list!

Note: Though the X100s is a fixed-lens camera, you can now purchase two lens converters for the system. One is a wide-angle converter (28mm equivalent) while the other is a tele-converter (50mm equivalent). Having these two converters will essentially give you the equivalent of a mini-interchangeable lens system.

Speaking of cameras that are a good option for both professionals and advanced amateurs, the Lumix GX7 is another force to be reckoned with. With the same codec as the Lumix GH3 and almost identical image quality, as well as new features such as Stop Motion animation, it makes a great second body for simple video work. However, unlike the GH3, the GX7 has the design of a stills camera. It is the first mirrorless to feature a tilting electronic viewfinder, and is the first Lumix to have in-body stabilisation. This is a great advantage because it means you can use any non-stabilised MFT lenses with the GX7. It also has Wifi/NFC capabilities, effective focus peaking and a fast AF system – what more could you want?

Anyone who regularly reads this website knows that we have a soft spot for the OM-D series, and this feeling extends to the newest addition, the OM-D E-M10 as well. Though the E-M10 is classified below the E-M5 mostly due to the presence of 3-axis instead of 5-axis stabilisation and the lack of weather sealing, it is in many ways an improved version of its elder sister. The ergonomics are better, the buttons and dials feel sturdier, the touch screen and EVF are brighter and more detailed, it has less noise at high ISO, and it has more focus points, not to mention that it is much cheaper. A neat addition to this camera is the Live Composite mode with which you can create light paintings, star trails and more. Whereas a professional would most certainly choose the OM-D E-M1 for its advanced functionalities and more rugged build, the E-M10 is the perfect enthusiast camera, as it provides all the necessary features in a small and compact package.