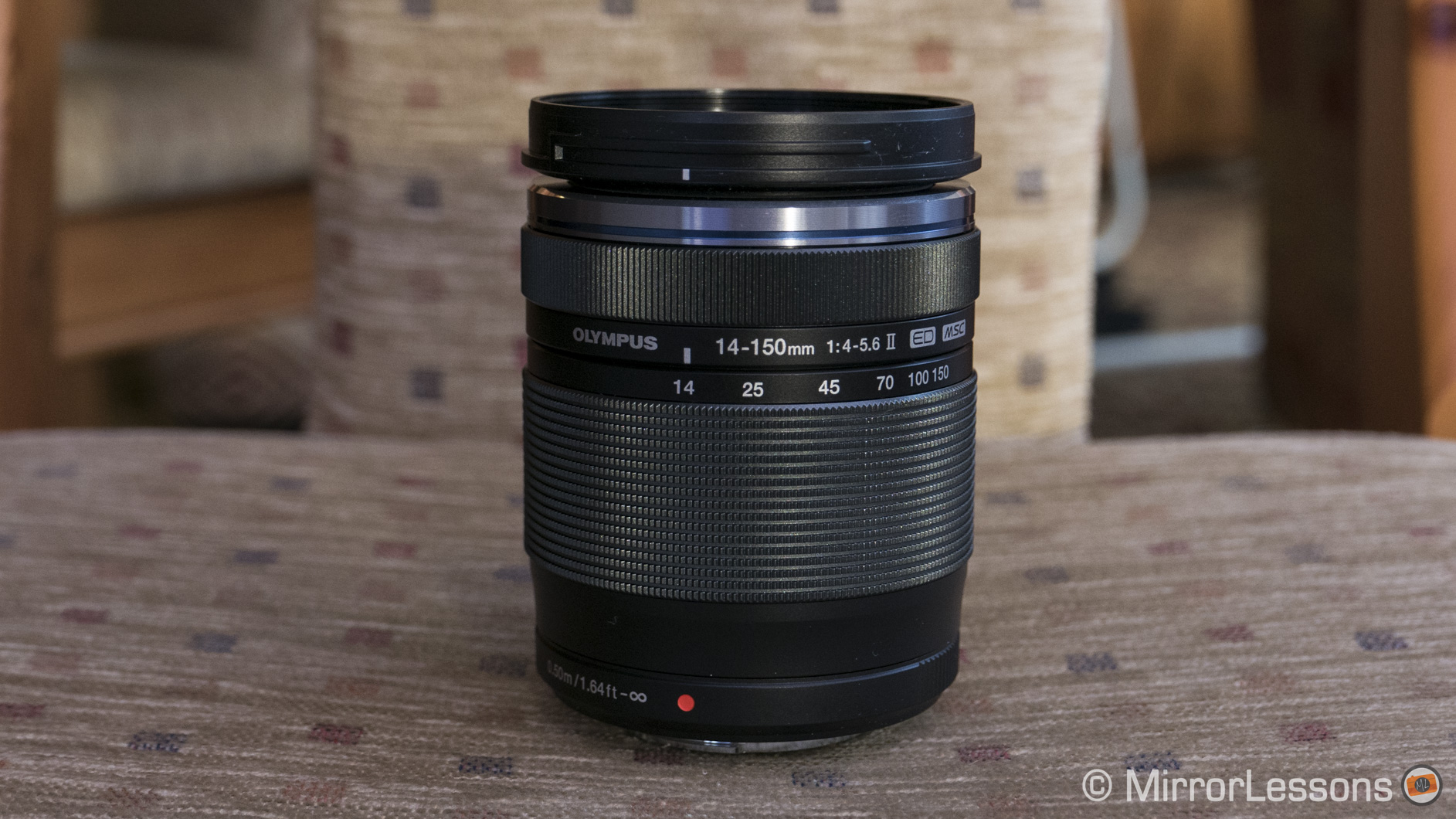 While there is no question that the recent announcement of the OM-D E-M5 Mark II stole the show, there was also another announcement that has grabbed the interest of beginner and amateur photographers looking for an affordable all-purpose zoom: the 14-150mm f/4-5.6mm Mark II. We recently received it for testing on our OM-D E-M1.

Want to find out more about this multi-purpose zoom? Then be sure to read on!

The differences between the original 14-150mm f/4-5.6mm and its successor are actually quite subtle, and most of them lie in the build and ergonomics of the lens. Not only does it feature a new solid body but unlike the previous version, it is also weather sealed. With the weather being so wet here in Wales, it was a comfort to know that both our E-M1 and the new zoom could stand up to the rain. 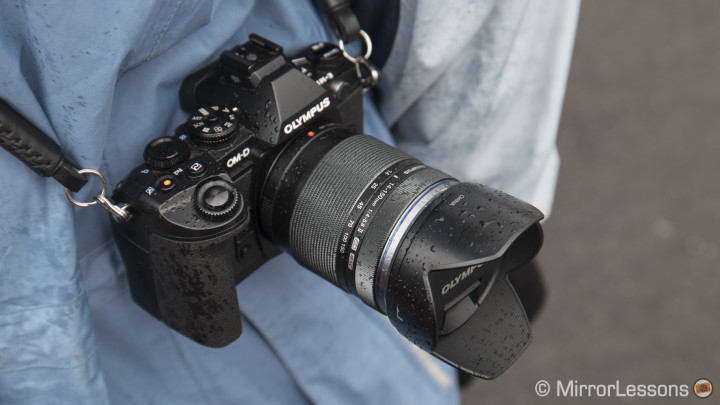 What I really love about this zoom is how well it respects the ethos of the Micro Four Thirds system. Despite the enormous focal range it covers, the body of the lens itself is no bigger than a small drinking glass when the zoom is sheathed and hardly adds any weight to the camera. When you fully extend the zoom, it doubles in length. It also comes with an additional petal-shaped lens hood.

Since this isn’t a professional zoom, it does not have any function buttons on the body. What you do have is an improved textured zoom ring, which is very easy and smooth to turn, and a well-designed ribbed manual focus ring at the end of the barrel. There isn’t an aperture ring.

As I mentioned above, we aren’t dealing with a professional zoom so it would be foolish to expect the kind of sharpness you’d see from the 40-150mm f/2.8 PRO. That said, I was far from disappointed by the performance of the lens. Zooming in on the photos I took of the birds in our back-garden and the peacock at Powys Castle, the detail in the feathers is impressive for a kit lens even at 150mm. However it is slightly softer at the fastest aperture with the optimal sharpness being around f/8. Below you can see a small gallery of some of the shots that best demonstrate the lens’ sharpness.

Given that the 14-150mm covers such a wide focal range, it is normal that there is some vignetting at the fastest apertures and longest focal lengths. If you set the aperture to f/5.6 at 150mm, for example, vignetting can be quite noticeable in some situations. It gradually becomes less pronounced up until f/13, at which point it completely disappears.

It is less noticeable at 14mm and tends to disappear at around f/8. A quick fix is to bring those photos into Lightroom or a similar program and correct the vignetting in the Lens Corrections section.

I did not observe any chromatic aberration with this lens, even in shots featuring tree branches taken straight into the sun.

Flare however does exist, though it is much less intrusive than on other Micro Four Thirds lenses. This is because Olympus has improved the coating of the optics. If you take a photo straight into the sun, you may also see a small rainbow flare along with a purple glow.

Distortion becomes an issue only at the widest focal length (14mm) but it is fairly pronounced especially if you are photographing a flat horizon line such as the sea. Like vignetting, it can easily be resolved in Lightroom. Below you can see two shots of the same scene, one where I’ve left the distortion and the other I’ve corrected.

The 14-150mm isn’t known for its bokeh but I actually find it quite attractive with the nicest results being produced at 150mm. The rendering is both smooth and creamy and the out-of-focus points of light (bokeh balls) are perfectly round, though there is a slight “onion ring” effect due to the three aspherical lens elements. Of course, since we are dealing with a f/4-5.6 zoom, you have to get as close to your subject as possible to produce a pleasant out of focus area. The closest focus distance is 50cm.

I end off this review with a small discussion about the lens’ strongest point, its versatility. Since the 14-150mm covers all bases, including landscape, portrait and telephoto, it is likely that a casual photographer would never feel the need to change lenses.

The only exception would be specific kinds of photography that, for example, require a fast aperture, close focussing/macro capabilities or extreme sharpness. The lens isn’t nearly as compact as some of Olympus’ other offerings but it doesn’t matter as it covers nearly every focal length you’ll ever need.

Some of you might be wondering whether it would make more sense to choose the Mark II or go with the original version of the 14-150mm. The truth is that the two lenses are very similar. The Mark II has weather sealing, a sturdier body and less flare but the optics and zoom range are exactly the same. Keep in mind that the first version will indubitably be cheaper.

If I had to recommend a “first lens” to a beginner who had just invested in an Olympus camera, I would not hesitate to suggest the M.Zuiko 14-150mm f/4-5.6 II. There is no better lens to help you develop your photography skills and discover the genre that appeals to you above all others.