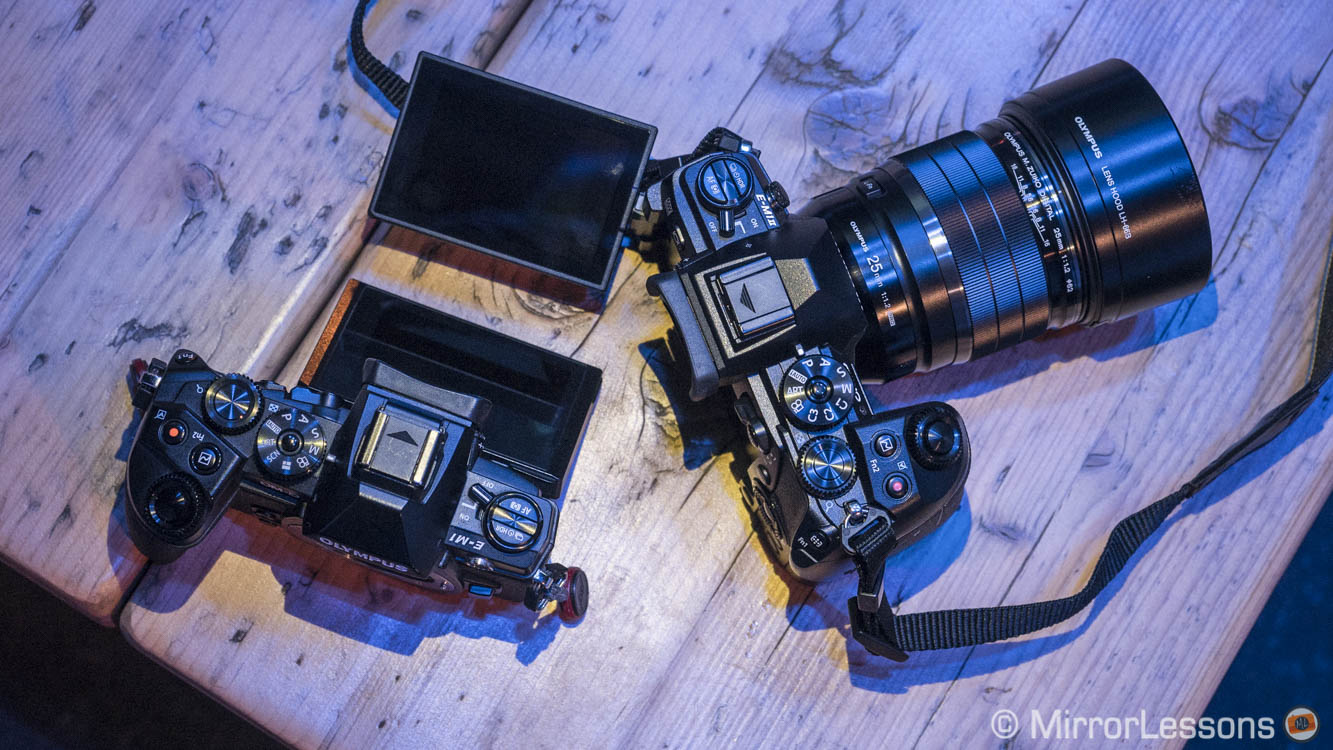 First of all, we apologise for the delay in our live blogging. We have been having serious issues with the Wifi connection at our hotel and we spent the first two days running around Koelnmesse with little time to take advantage of the press lounge. Anyway, between the Photokina lounge, McDonald’s and the hotel’s poor wifi, we’ve finally been able to start sharing our first impressions from the event. And there was only one camera we could start with: the Olympus OM-D E-M1 II!

Update: check out our extended second impressions review with continuous AF tests and much more!

In the hands-on video below, you will find all the most important information plus a few extra clues we gathered from our interview with Olympus that will be online soon.

Important note: in the video I stated that the max. speed with C-AF and mechanical shutter is 15fps which is incorrect. It is 10fps instead.

Coverage of the new lenses is coming soon. You can also check out this new article about the E-M1 II. In the meantime, enjoy some product shots. I am going to get myself a big cup of coffee but you are welcome to share your thoughts in the comment section below!