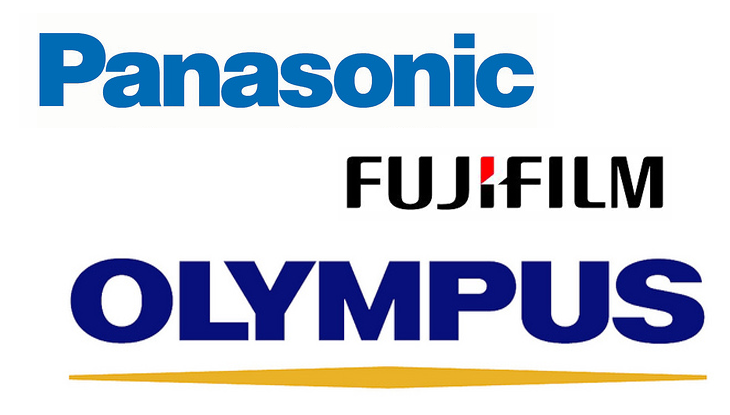 The Internet is currently flooded with news and rumors about new mirrorless cameras set for release in 2013. Since work and family commitments have stopped me from writing a post about each specific model, I’ve decided to sum up the news that has been deemed official here, in one post.

The first two cameras which have the mirrorless world buzzing are the Olympus E-P5 and E-PL6. PetaPixel states that the E-P5 will have the physical appearance of the old Olympus PEN F camera line. However, it won’t have a viewfinder, which is surprising considering its predicted price tag of around $1000 with the kit lens. There is less information available about the E-PL6, but 43 Rumors tells us that it will make small improvements on the E-PL5. A big Olympus announcement is expected in May, so we’ll surely have more information about these two cameras as the time approaches!

The second piece of news is from Panasonic which will be announcing the new Lumix G6 in late April, as well as a high-end compact with fixed lens and built-in viewfinder dubbed the Panasonic LF1. We figure the LF1 is Panasonic’s answer to the Fuji x100s, Coolpix A and Sony RX1, so we’re pretty excited to see what they’ve churned out.

Finally, according to FujiRumors, Fujifilm will be releasing a new 50-200mm f/3.5-4.8 R LM OIS lens for their X series. The official announcement is predicted for April 17th. No word on the other lenses Fuji is supposed to be releasing by the end of the year, but when they do make their debut, I’ll be really curious to see how the 23mm f/1.4 (35mm equivalent) and the 58mm f/1.4 (84mm equivalent) perform. As for the much-desired X-Pro2, we won’t see any sign until late in the year. Personally, I’m quite happy about this – it gives all of us time to savor the Fuji x-Pro1!

It really does appear that the battle between brands to produce the best mirrorless camera is getting more and more intense! Stay tuned!