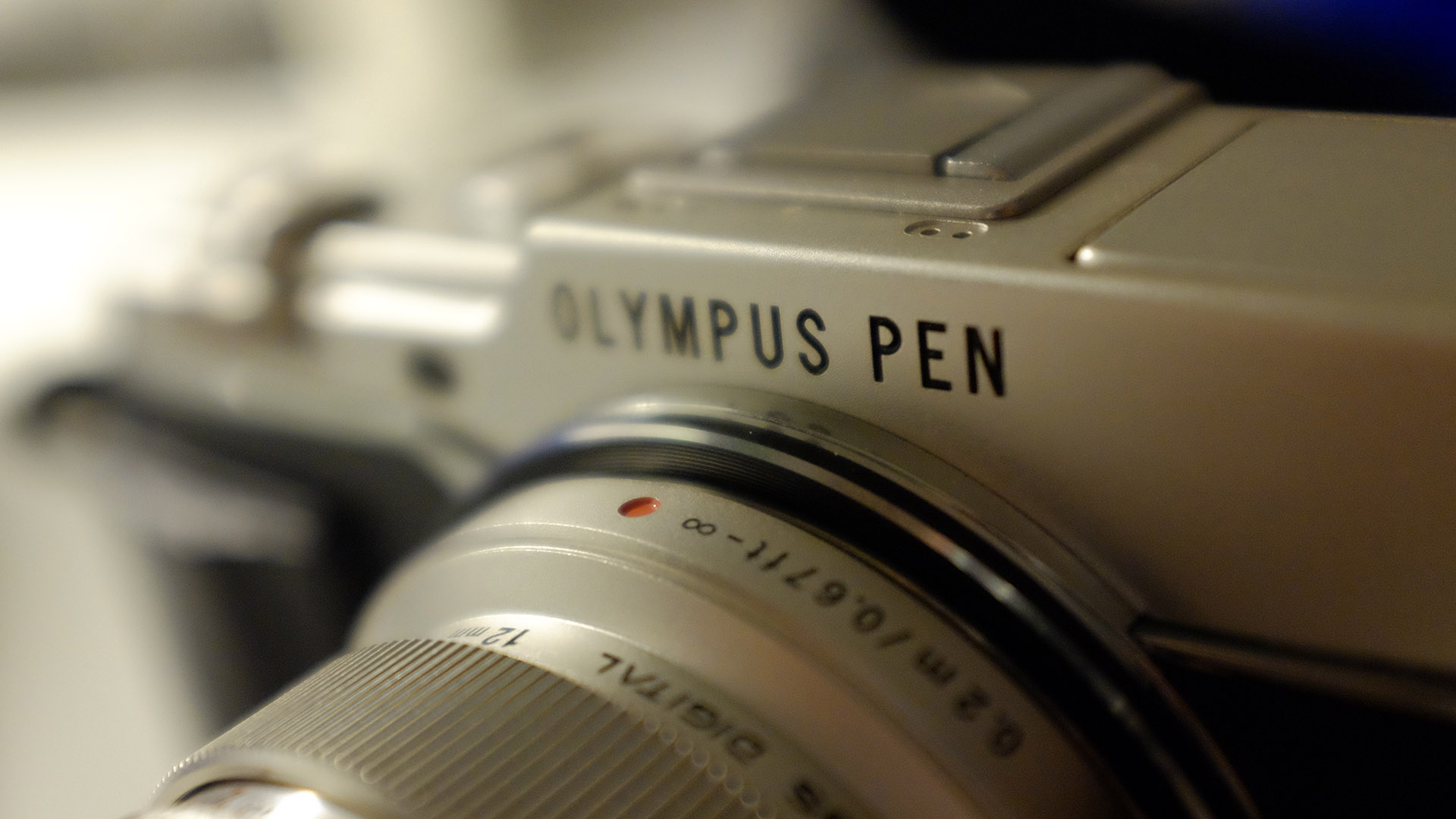 Just a week ago, we had a five-minute hands-on session with the Pen E-P5 at the Olympus Day here in Turin. Then, mere days later, this much-anticipated model from Olympus arrived in stores. Being the hopeless mirrorless enthusiasts we are, we immediately scooped it up from our friend Cristian at MCDigital, eager to see just how much this new Pen has improved on not only the E-P3, but the flagship model, the OM-D E-M5 as well. As it turns out, this little camera has lots to offer.

Below we’ve included a short hands-on video we made about the main features of the Pen E-P5, and how it differs from its predecessor and the E-M5.

Since we didn’t cover everything in the video, I’d like to add few words regarding some of the features on the E-P5:

There are two ways to connect the camera to your smart device. When you touch the virtual Wi-Fi button on the screen, the camera will give you two sorts of information: a network name/password and a QR code. You can either connect to the camera network as you would with any other wireless home network, or you can scan the QR code with the Olympus app. You will then be prompted to install a profile in your smart device settings. Now, with that comes the last step that isn’t really mentioned: you still have to connect to the camera network in your Wi-Fi settings, with the difference that, this time, you won’t be asked to enter the password.

Another thing to remember is that, on your iPad or iPhone, you must enable “location service” in the privacy settings of the app. Otherwise, the smart device won’t let you transfer photos from your camera.

Something we noticed while making the video is that the focus peaking on the E-P5 isn’t very advanced. It works well on contrasted subjects, such as the screen of your iPad, but on less-contrasted subjects, it is harder to see the white or black borders that appear around the object to show that it is in focus

Please note that, in the video, I stated that there are only two extra settings for the toggle switch beyond the default setting, whereas there are actually three. The options are as follows:

c) This regards the movie start/stop button. Regardless of the toggle position (1 or 2), the top dials will control aperture and shutter speed. In position 1 = the movie button will activate a custom function you have chosen, and in position 2 = it will start/stop movie recording.

There are a number of function buttons, including the Fn1 button on the top, the magnification button, and the sub-command dial. I can imagine that pros will find these buttons extremely useful on the job.

An interesting point about the 1/8000 shutter speed and the Low 100 ISO mentioned in the video is that, when used in conjunction, they allow you to shoot in very bright sunlight with a fast aperture. This gives you a better possibility for a shallow depth of field, whereas usually you would have to close the aperture to avoid letting too much light into the lens.

The E-P5 features the same battery as the OM-D, which is really useful if you use both cameras on the job as Mathieu is intending to do!

That’s it for now – we’ve already started preparing our full review of the E-P5, so stay tuned!