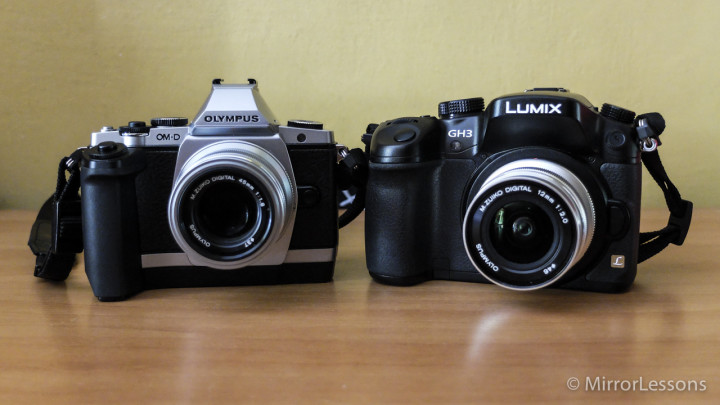 Have you only just heard about Micro Four Thirds cameras? If so, you’re in for a treat. Micro Four Thirds (MFT) is a term used to refer to a mirrorless camera system produced specifically by Olympus and Panasonic. It was first announced in mid-2008 and has been thriving ever since. These cameras feature a MFT […]