You are here: Home / Mirrorless News / Will the new Sony NEX-7n have Olympus and Panasonic shaking in their boots? 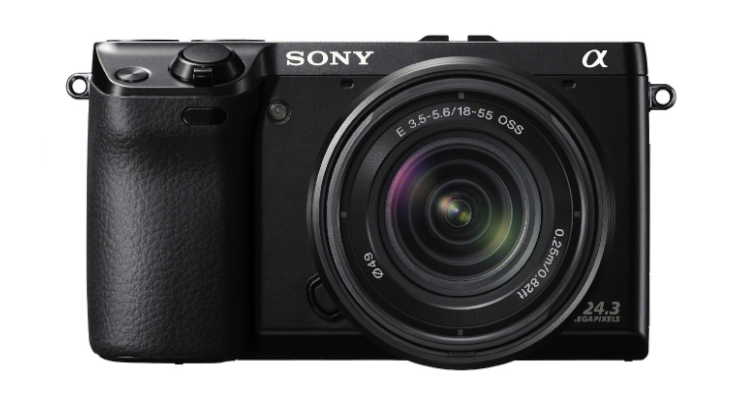 Olympus and Panasonic may be leading the mirrorless pack at the moment with the OM-D E-M5 and the GH3, but Sony is never more than a step behind its competitors.

Late this month, Sony Alpha Rumors announced that, according to trusted sources, Sony would be releasing the new NEX-7n, the souped-up version of its predecessor, the NEX-7. The official announcement is expected in April, and it should be available in stores in May.

While little is known about the specs of the NEX-7n, we know that the sensor, viewfinder and autofocus have all been improved. Rumours suggest that the sensor will be 24 MP, while the viewfinder will be electronic with ‘bright and sharp’ 3.8 dot resolution. However, until these specs are confirmed, we remain very much in the dark with regards to what to expect from this new mirrorless powerhouse.

So, what does all this mean for the NEX-7? Most likely, this once-thousand dollar camera will receive a significant price slash – great news for Sony fans who have been hankering after a NEX-7 for some time, and aren’t bothered about having the upgrades available with the NEX-7n. As for the 7n, a mammoth price tag is pretty much a given.