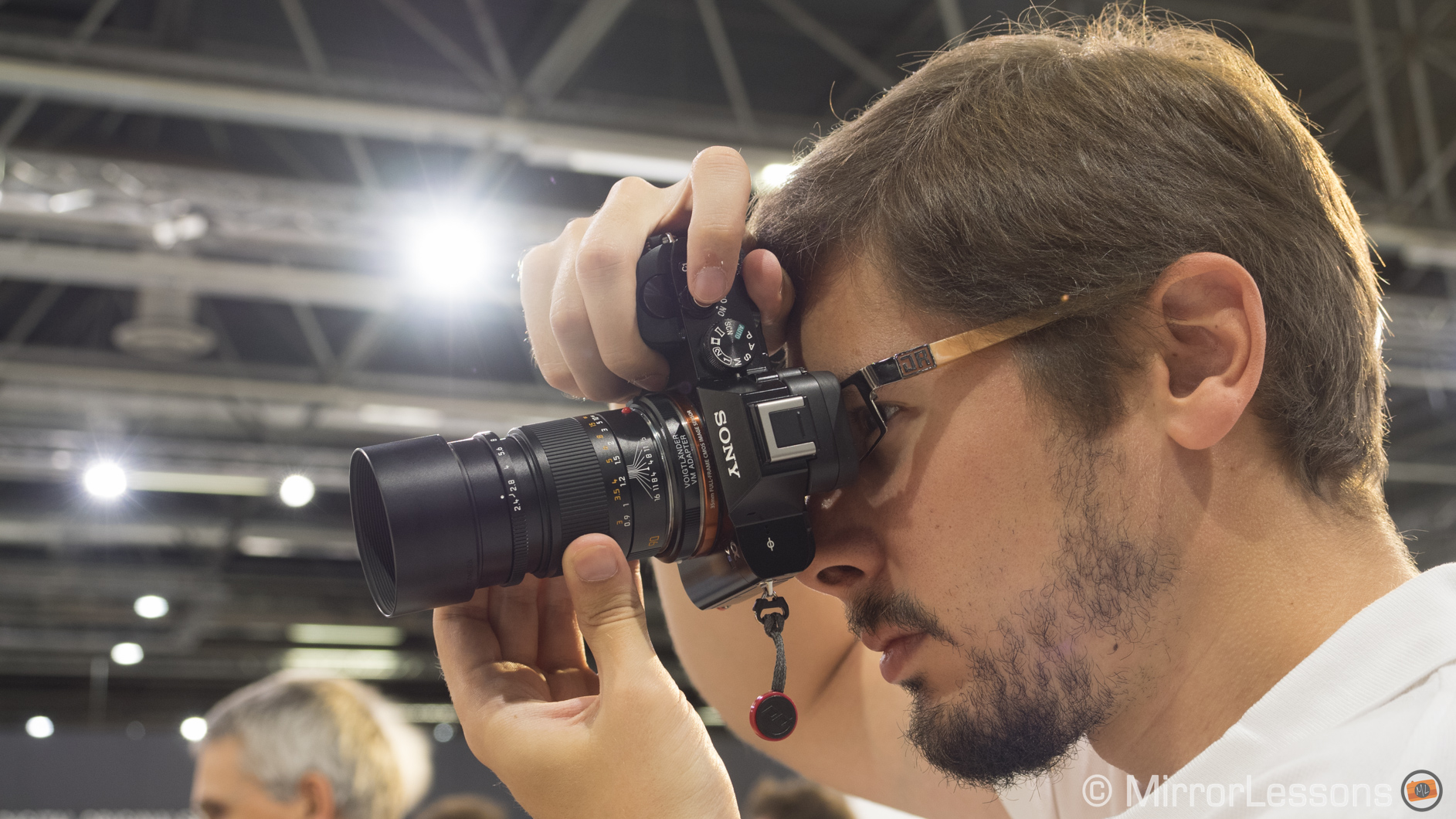 Leica announced a number of new camera and lenses at Photokina 2014. Amongst the new releases, there are the new versions of the Summarit-M-lenses. The 35mm, 50mm, 75mm and 90mm, all of which have the same fast aperture of f/2.4, have been redesigned and improved in performance. They are also available for the first time in both black and silver.

The Summarit lenses are the “cheapest” of all Leica M lenses, and by cheap I mean that they each cost around “only” $2000. They are also the most compact Leica lenses. As with every Leica M lens, they are manufactured in Germany and assembled by hand. The 35mm f/2.4 ASPH is the only Summarit lens to have an aspherical lens element. The 75mm f/2.4 and 90mm f/2.4 have had their closest focus distance reduced to 0.7m and 0.9m respectively. 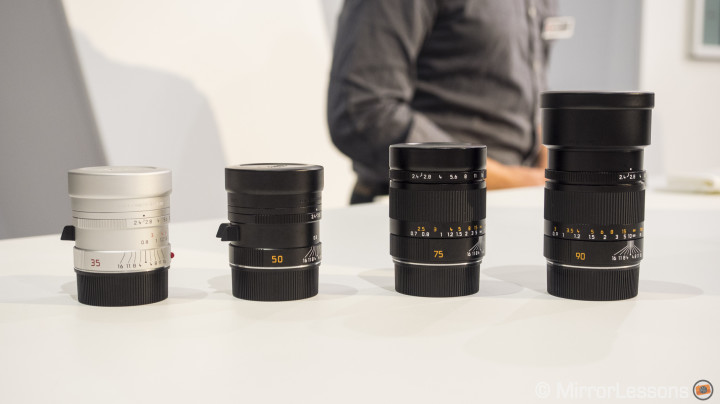 I could have tried these new lenses on a Leica M since they have been designed for it but I had my M to E-mount adapter with me so I decided to go with the Sony A7s instead. From a build point of view, the lenses are fantastic just like every other Leica M lens, and that includes the quality of the aperture ring, focus ring and metal hood.

There is hardly any debate about the image quality of Leica lenses and these Summarit lenses are no exception. The A7s is the kindest of the three Alpha cameras to third party lenses. In fact, the only shot that caused some minor problems is the one with the roof and lights where you can clearly see some unwanted flares.

Manual focus lenses on the Sony Alpha series: what is the best option?

Since the release of the Sony A7 and A7r, the two full-frame cameras have rapidly become popular partly due to the ability to adapt any sort of lens that can fit the 35mm format. There was a mix of curiosity and desire to use favourite old lenses on a new and advanced digital body. It was also a solution to fill the void created by the lack of lenses for the system at the time of its release. Today I think the Sony FE system presents more options, and with the recent lens announcements, the system will become more complete by the end of next year. Personally, I am not a huge fan of adapting lenses simply because each lens has been designed for a specific system and a specific sensor. In my opinion, if you want a manual focus lens for a Sony A7 camera, the Zeiss Loxia lenses (read our first impressions review) are the best option and probably the ones that make more sense if you are not on a budget.

The MirrorLessons team will be attending this year’s Photokina, where the products mentioned in this article will be on display to touch and try. To stay updated on our latest hands-on review articles, be sure to keep an eye on our Live Blogging page and follow us on Facebook, Twitter, Google+ and Instagram!