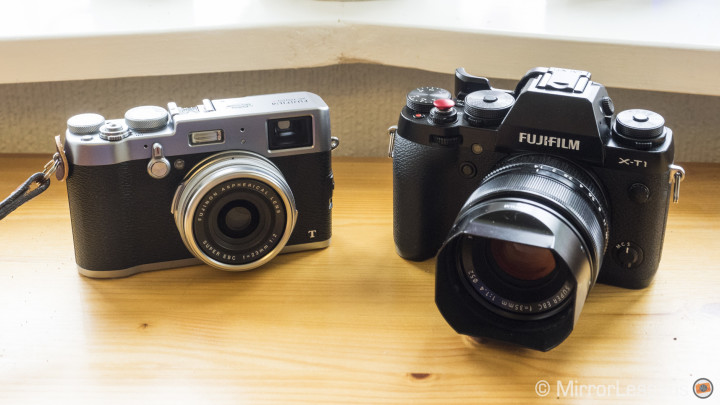 It was one of the most powerful photographic film manufacturers of the mid-to-late 1900s but Fujifilm was both humble and intuitive enough to foresee the rise of digital and the decline of film many years before it actually happened. Instead of hiding its head in the sand, the company resolved to diversify into new areas, […] 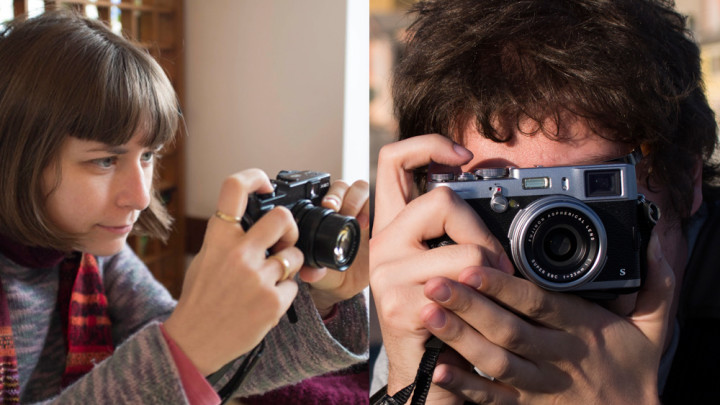 The Fujifilm X20 and X100s are two X-series cameras that were released with great anticipation in the March/April of 2013. They are the updated versions of the extremely successful X10 and X100. However, unlike their predecessors, the X20 and X100s contain an X-Trans sensor found in the likes of the X-Pro1 and X-E1, though slightly […]