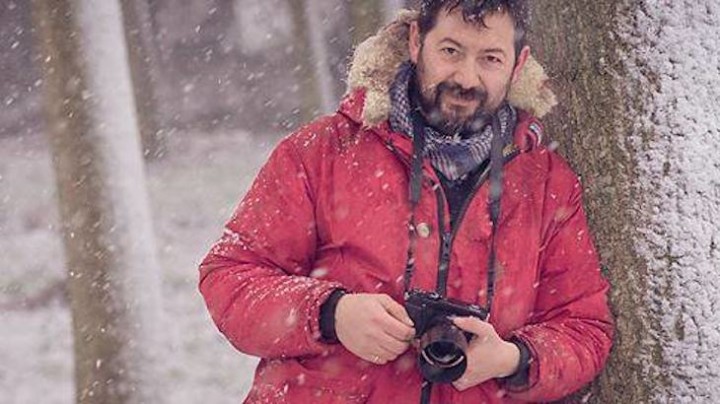 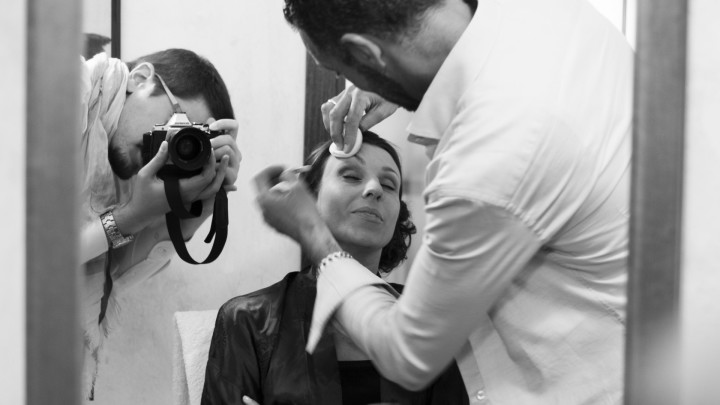 Update: I now use an OM-D E-M1 as my primary camera for work. You can read about my experience with it here. On a professional level, changing your gear isn’t something that you want to do on a whim. In our work, everything lies in the details, and when you change the setup you use […] 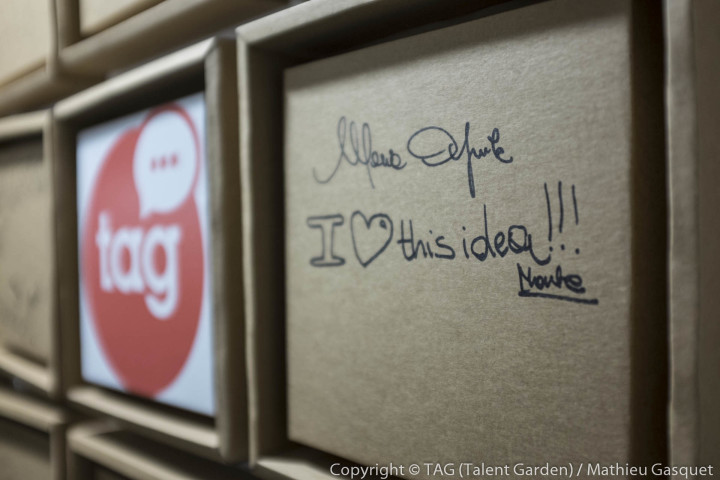 When I first bought the Olympus OM-D E-M5 at the beginning of 2013, I spent a lot of time learning the ins and outs of the camera, taking it out on the streets on weekends and using it while on holiday. It wasn’t long before I started to see the potential of this fast little […]