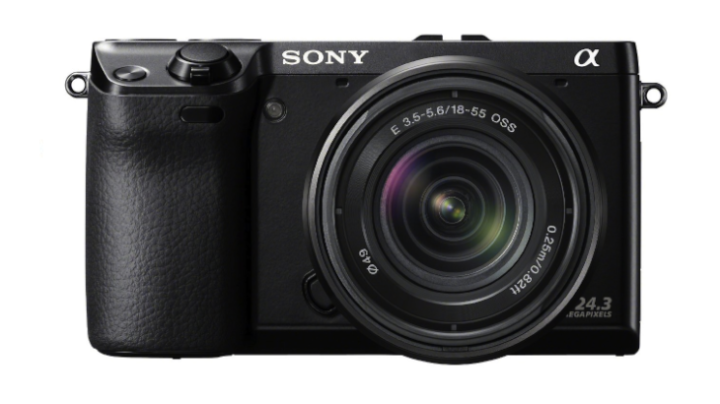 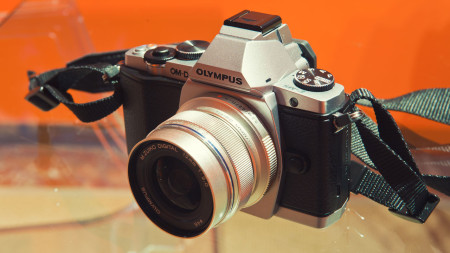 Update: the complete review of the OM-D E-M5 is online! Here we are – our first review is finally online, and what better choice for a first review than the queen of all mirrorless cameras, the Olympus OM-D E-M5. This is not a complete review, as I have just started using the camera, and there […]