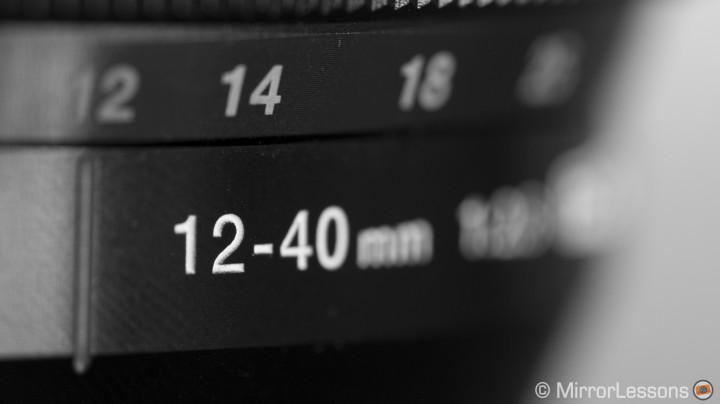 While for my personal photography I prefer to use primes, I have no shame in admitting that a good zoom lens can be crucial for certain kinds of work. Since my photography assignments are mainly in the events category, it is a natural consequence that the M.Zuiko Pro 12-40mm very quickly became my lens workhorse on […] 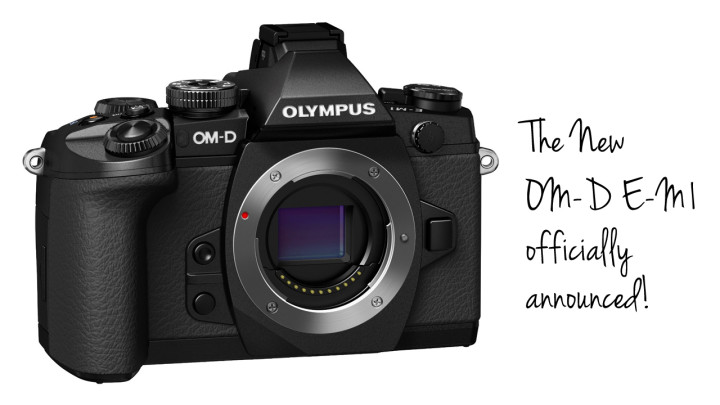 The secret was originally leaked when a hidden link to an unreleased Engadget video file was discovered, but now it’s become official: the new Olympus OM-D E-M1 is real and ready to hit stores in early October. Not only, but a new M.Zuiko PRO 12-40mm f/2.8 zoom will accompany its release, and a 40-150mm f/2.8 […]